Now Geely’s car brand Lynk & Co has reached Sweden via its newly opened club in Gothenburg. Through it, they want to reach car owners in need of a car in a new way.

Lynk & Co is a sister brand to Volvo. The models are developed by engineers in Gothenburg, but are built in China. Lynk & Co has also been sold there in the usual way for a few years, around 150,000 copies in 2020. The Model 01 is a plug-in hybrid built on the CMA platform and is basically the same as the Volvo XC40 under the hood.

When the brand is launched in Europe, they test their own variant of car pool.

– In the studies we have seen, about ten percent of today’s car buyers in Europe are open to something radically different. But they do not get it. Nobody offers it, says Alain Visser, CEO of Lynk & Co.

When Visser shows around Lynk & Co’s new premises in central Gothenburg, he says several times “we want to be different”.

The venue, or “club” if you like, is intended as a gathering place where everyone, including non-club members, can meet and drink coffee, have meetings or so. There are also things to buy that have nothing to do with cars.

The basic idea is that through membership in the club you should be able to dispose of a car whenever you want, and also pass it on to others. Insurance, service and maintenance are included in what you pay for the membership. “We do not want to sell as many vehicles as possible,” said Alain Visser when Ny Teknik interviewed him in June 2020.

Alain Visser believes that the concept should attract customers of all ages. But not everywhere.

– Most people live in cities. This is very urban, says Visser about Lynk’s customer segments, and adds that people in rural areas will continue to buy their cars.

Concerned about the industry

Lynk’s business model is a response to a development in the industry.

– We see a lower degree of interest in vehicles at younger ages. This is a concern for the automotive industry, says Mikael Wickelgren, associate professor of business administration at the University of Skövde.

Read more: That’s how much it costs to join Lynk & Co’s club

He sees the most benefits of not owning his car, for people in larger cities.

– You should at least question your car ownership, Mikael Wickelgren thinks.

– We are on the threshold of a change in the view of personal transport, he adds.

– Compare with taxi, as a concept. The expensive thing is the driver. If the vehicle is driverless, it may be a different cost picture, says Mikael Wickelgren.

He sees Lynk & Co’s way of approaching customers as a kind of test operation for Volvo and other companies within the Geely Group.

– It’s a test balloon. If it works out well, other brands in the group will learn from it, Mikael Wickelgren believes.

Read more: Charging hybrids are revealed to be thirsty and dirty

The new also includes not selling the car brand via traditional trade.

– Some customers think it’s fun to go to car dealerships and watch. But a large proportion think it is quite difficult. You feel lost and at a disadvantage towards the sellers, says Mikael Wickelgren and points out that the car industry itself conducts surveys about such things.

Alain Visser also emphasizes that Lynk & Co has its base online, online. This is where you usually do business. It is possible to buy a car in the clubhouse, but not in any regular car dealership.

But Visser also implies that the old type of car dealer will remain in the industry. At least for another ten years. 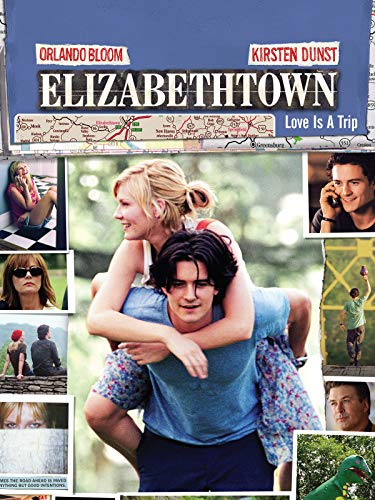 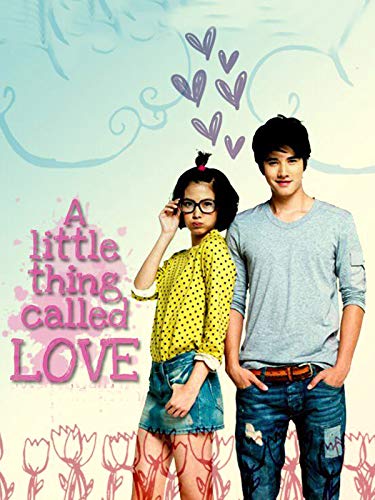 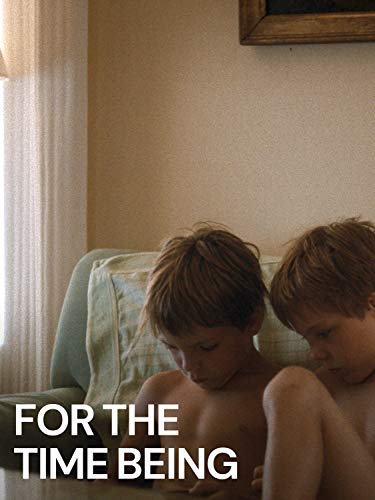