The Swedish Accident Investigation Board wants to investigate both the wreck and the bottom conditions around Estonia. In addition, the Commission wants to talk to several survivors after the accident.

In addition, meetings have been held with some survivors after the accident.

Read more: New theory – that’s how the hole in Estonia came about

The Swedish Accident Investigation Board is now announcing that both more investigations of the ship and the bottom around it, and more talks with survivors are needed.

“Investigators are working, among other things, to gain access to drawings of the ship and surveys of the bottom conditions at the site. Metallurgical analyzes and analyzes of the hull structure will also need to be done to clarify the origin of the two holes in the ship’s hull,” the Accident Investigation Board wrote in a press release.

No backup, lack of internal communication and service agreement that expired. These are some of the explanations for the extensive e-mail crash at the University of Gothenburg last autumn, when thousands of e-mail accounts were affected. At the beginning of the autumn, 5,000 e-mail accounts at the university were knocked out by a major IT […]

There is enormous potential for precision medicine in Swedish healthcare. Provided that the challenges can be overcome, that is. According to Per Sikora, Co-chair for informatics and infrastructure at Genomic Medicine Sweden, the current infrastructure in Swedish healthcare creates some challenges for precision medicine to be implemented in an optimal way. Something that becomes even […] 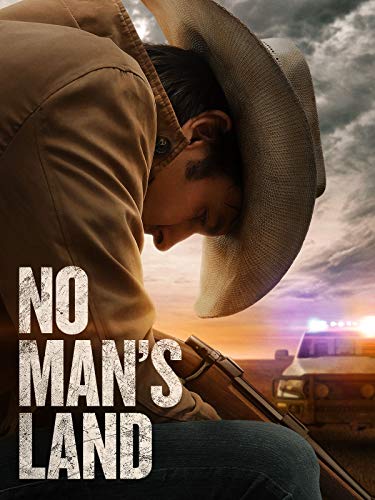 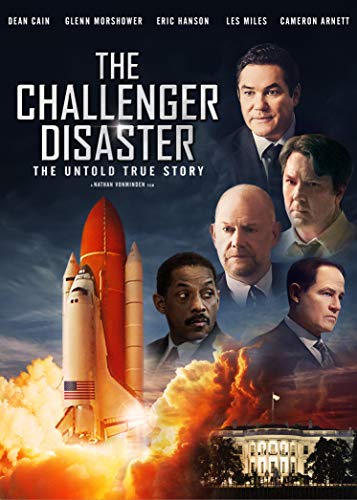 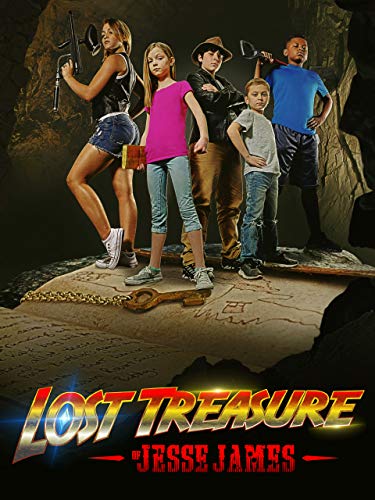