It was a technical fault that caused the Viking Line vessel Amorella’s grounding in September, according to a first statement from the Finnish Accident Investigation Board’s investigation.

During the grounding near the island of Järsö in the Åland archipelago on 20 September, the crew on the command bridge discovered that the ship was not behaving as usual.

The vessel turned towards the edge of the fairway area, which caused the first bottom feeling southeast of Hjulgrund.

After the ship’s draft in the bow increased and it tilted to the right, the master on board decided to drive it up on the shore at Järsö.

“As a result of a technical fault in Amorella’s power control system, the right angles of the right propeller were moved by themselves to full reversing position as the vessel approached the narrow passage at Hjulgrund,” announces Finnish Accident Investigation Board.

On Wednesday, it was also announced that Viking Grace, which ran aground in Mariehamn on Åland this weekend, can be taken into service again.

After investigation, it turned out that only one propeller was damaged in connection with the accident, Viking Line states. Neither the ship’s hull nor the bottom were damaged. After being towed away, the ship was able to take its own engine to Turku, and then on to Naantali, where the propeller damage is being repaired. No people were injured in the accident.

The electronics giant said that there were no plans to release the electric car, but a year later Sony seems to be working intensively with Vision-S – and pouring large resources into the project. That Sony presented the prototype of an electric car was one of the big news during last year’s CES. In January […]

Lately, to say the least, many industries have turned upside down. Not least the trade fair industry. Do not set, set if has become a resounding motto that many trade fair organizers have taken advantage of and with the results in hand, it has led to a lot of exciting insights and discoveries. Frida Edman […] 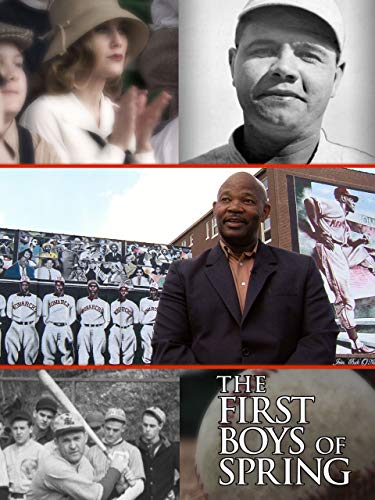 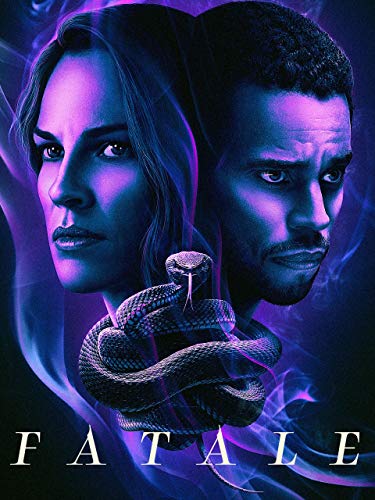 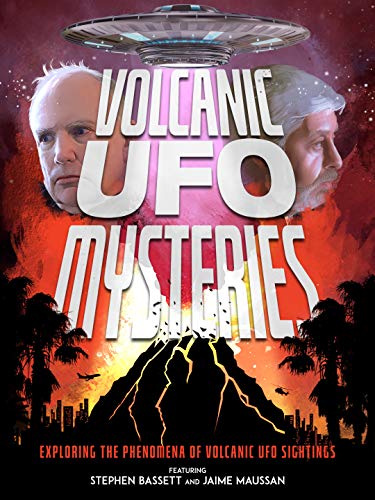